When you want to instantiate a class or a struct in the dynamic memory space, we normally use the new and delete operators.

So what happens under the hood for these operators? The new operator asks the operative system for a block of memory of size sizeof(Point). Then, it calls the class constructor and returns the allocated memory pointer. Similarly, delete calls the class destructor and then free the memory block. The operative system handles dynamic memory allocation. Therefore these two operators need to do a system call. A system call is expensive because it interrupts the program’s execution so that a kernel routine can allocate/free the memory.

When performance is not a concern, this way of allocating/freeing memory is all right. However, if our program will continuously use dynamic-allocated objects, we will need a better strategy.

The new-expression we just saw has optional placement parameters. If we provide a memory address as a parameter, the new function will use that memory location to construct our object.

In this scenario, we cannot use delete. The delete operator can only free memory allocated by the new operator. We have to call the destructor first, and then free the memory. However, we have the same problem because we are allocating space for only one object.

The solution to our problem would be to have one large allocation at the beginning of our program. The allocator would be responsible for distributing that memory. When we do not need to allocate anymore, we make one call to free the memory.

In this series of articles, we will look into some memory allocators designs that help to solve this problem. In these articles, you will find details about their basic operations and the pros/cons they entail. For this first part, stack allocators will be our topic. 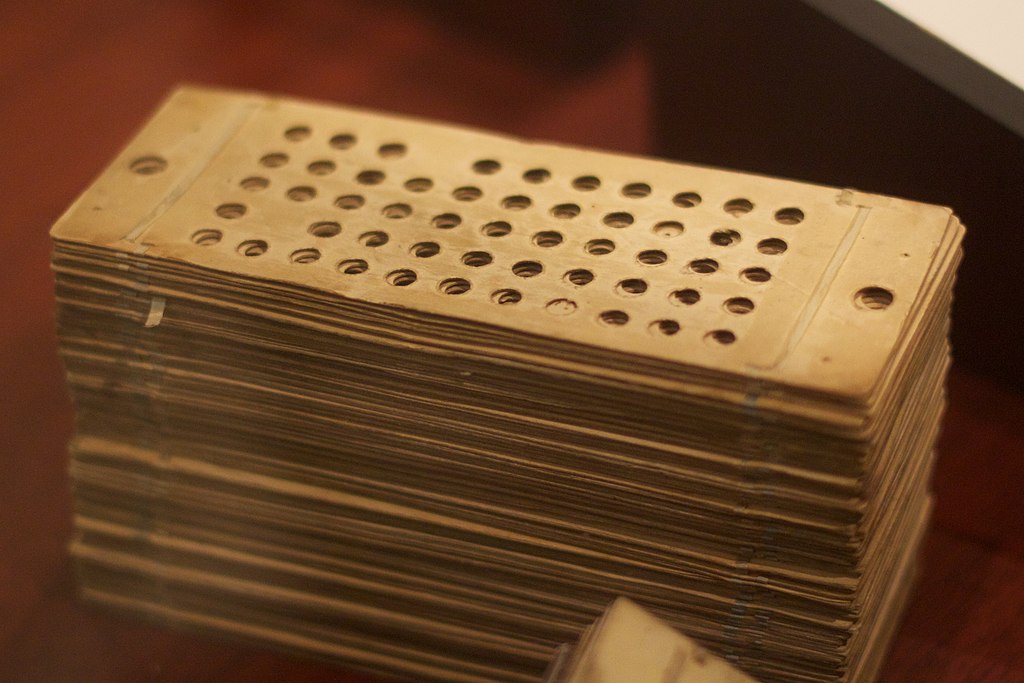 A more visual explanation is in the figure below:

We will go over the main functions of my stack allocator. We will leave behind simple functions, like setters and getters. The constructor tries to allocate the requested size and saves the size of it. The initial marker pointer starts as 0. This because it is going to be an offset from the initial address.

The allocate function checks for the available memory and calculates the new address and marker pointer if the requested size fits. In my implementation, the memory grows from bottom to top because it assumes an x86 architecture, and the allocated memory comes from the heap.

The free function is as simple as it can be. It will only check that the marker to free the memory is a number between 0 and the current marker pointer. An invalid marker pointer will cause memory corruption. The allocator assumes that the user will use the provided function to store all the necessary marker pointers.

The stack implementation is simple and naïve. The allocator does not keep track of the valid markers. The user is in charge of giving a valid pointer to free. Otherwise, the next memory block to be allocation might be already in use.

Finally, the clear function is a one-line function.

This kind of allocator is useful when you need to allocate blocks of data that do not persist in time. Let’s suppose we have a stack allocator to handle the dynamic memory used when processing a game’s frame. Functions can then save the last marker pointer, make use of a block of memory, and set the allocator back to the previous state. At the end of the frame, we clear the allocator, and it will be ready for the next frame.

Another example is to allocate linear data. Imagine a platform game where your character can move through 2D maps. Let’s say that the player enters a dungeon map, and then the boss area. We could use a stack allocator to load the maps' resources. When the player leaves the boss' area, the stack allocator frees the entire level’s resources at once.

What would happen if you have both necessities? On one side, we have a memory that will be persistent for some amount of time. On the other side, we would like to have an allocator for quick, temporary memory allocations. For these cases, we can upgrade our stack allocator to a double-ended stack allocator.

A visual example of this type of allocator:

The implementation of this stack is very similar to the simple stack allocator. Instead of one maker pointer, we will have to. The lower marker pointer will reference the memory allocated from the bottom of the stack. Similarly, the upper marker pointer refers to the memory allocated from the top. As you may imagine, the allocator calculates the available memory from these two pointers.

The “free” function also checks that the markers will not corrupt the other end of the allocator. However, it won’t validate marker pointers within the stack.

That should cover the overall implementation of this simple memory allocator. You can find the full source code in this repository. For the next article, we will go into the details of pool allocators.